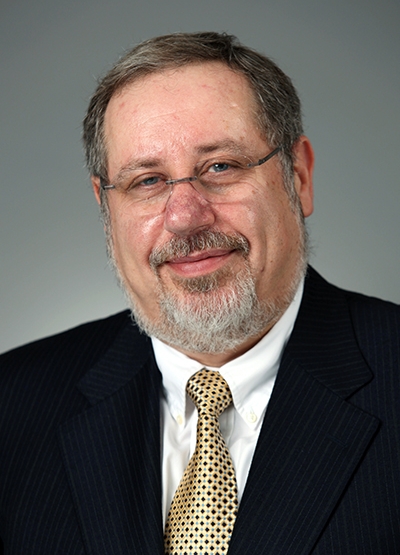 LEV BLEYZER
Member of the Board of Directors

Lev Bleyzer is a founding Partner of SigmaBleyzer and is responsible for everyday operations at the company. Mr. Bleyzer was born in the former Soviet Union and attended Kharkiv Engineering Economics Institute. He immigrated to the United States in 1981 and graduated from the University of Houston with a degree in management in 1987. During college, he worked for a wine wholesale company, where he became one of the top salesmen in Houston. After graduation, Mr. Bleyzer was accepted into the management program of a national retail company where he worked for four years as sales manager until he joined Sigma Ventures Inc. in 1994.

Mr. Bleyzer is a member of the Board of Directors of numerous companies located throughout Eastern Europe. In his capacity as Board Member, he is responsible for the financial and operational aspects of each business. Since October 2013, Lev Bleyzer sits at the Board of Directors at AgroGeneration. He is also Chairman of the Remuneration Committee and member of the Audit committee.