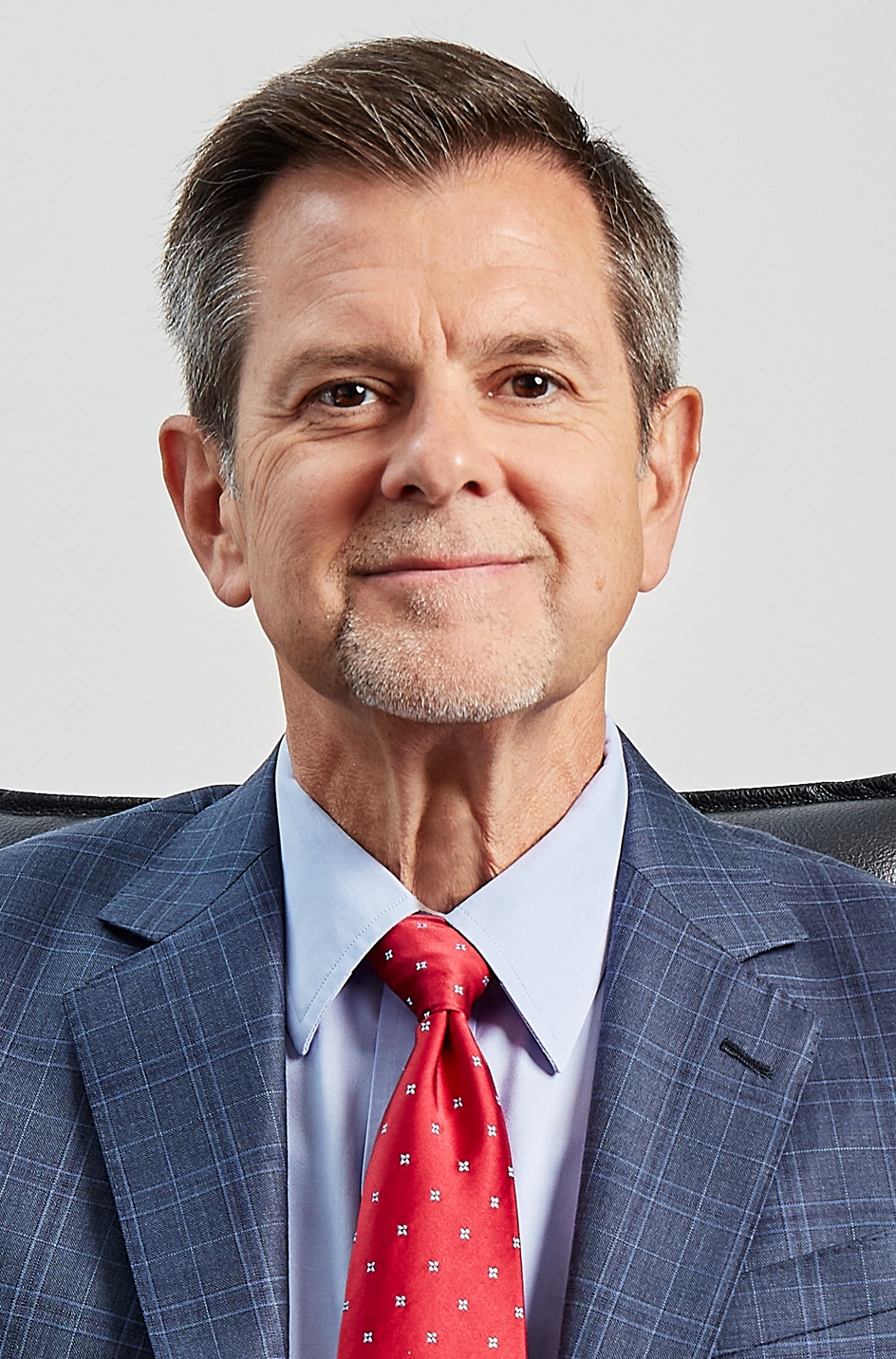 JOHN SHMORHUN
Member of the Board of Directors

John Shmorhun is a former DuPont executive that has worked in Ukraine and Russia for more than 18 years managing DuPont’s agricultural businesses in the region. As Director, he was in charge of operations in Russia, Ukraine, and the CIS countries for eight years.  Prior to that appointment, he started-up DuPont Ukraine, where he served as the General Director in charge of DuPont’s agrochemical business from 2003 to 2008.  He served as a Navy pilot for 10 years prior to joining DuPont.  Mr. Shmorhun has served on many boards, including the American Chamber of Commerce in Russia, DuPont Khimprom CJSC, and DuPont Russian Coatings CJSC. He holds an MBA from the International Management Institute in Geneva and a BS in Mechanical Engineering from the US Naval Academy.  Since 2010, John Shmorhun has been employed as the President of Harmelia, a portfolio company of SigmaBleyzer. From 2013 till Mar 2020, Mr. Shmorhun served as the CEO at AgroGeneration.