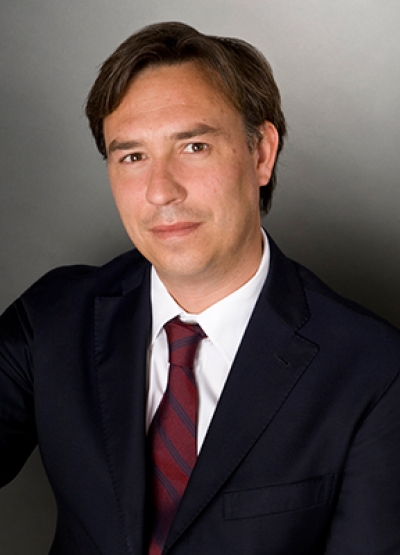 GUILLAUME JAMES
Member of the Board of Directors

Guillaume James graduated from Paris University II in 1999. He holds a degree of Master in Law. Between 2000 and 2002 Mr. James served as a Jurist at Self Trade (online broker). Between 2002 and 2010 he hold a position of Director of Corporate Affairs at POWEO (First Independent French Electricity and Gas Supplier). Since 2008, Mr. James serves as a Director at Gravitation. Since 2014, Guillaume James sits at the Board of Directors at AgroGeneration. He is also a member of the Remuneration Committee.